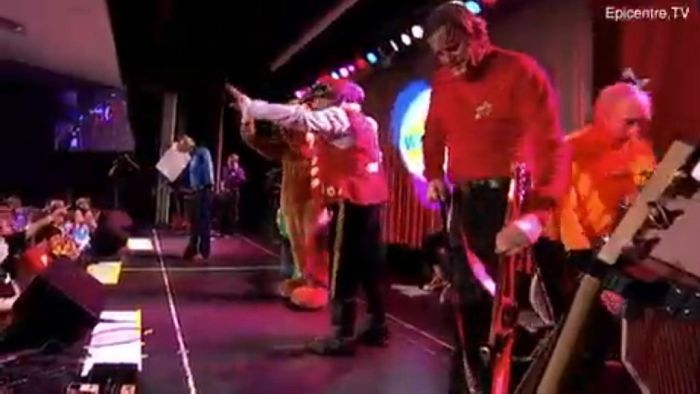 Greg Page, the original lead singer of the well known Australian kids’ music group The Wiggles, has been hurried to hospital during the band’s philanthropy show for bushfire alleviation in Sydney.

CNN associate Nine News announced Page fallen around the finish of the show.

“At the end of the show this evening there was a medical incident off stage involving Greg Page. Medics were called immediately and he was taken to hospital where he is receiving treatment,” The Wiggles wrote on Twitter.

The Wiggles tweeted late Friday they had visited Page in the hospital.

“He’s so grateful for the messages of love & support from around the world,” the tweet read. “Greg’s main concern was that the show tonight should go on. Let’s do it for Greg whilst raising much-needed funds.”

The band was acting in a sold-out get-together show in the help of three groups handling the fires seething through Australia.

Dressing as Blue, Red, Yellow and Purple Wiggles, the band became tremendously well known in Australia after they formed in 1991.

A new line-up was formed in 2013 to keep the brand alive, yet the first Wiggles had not performed together for quite a long while before Friday’s show.