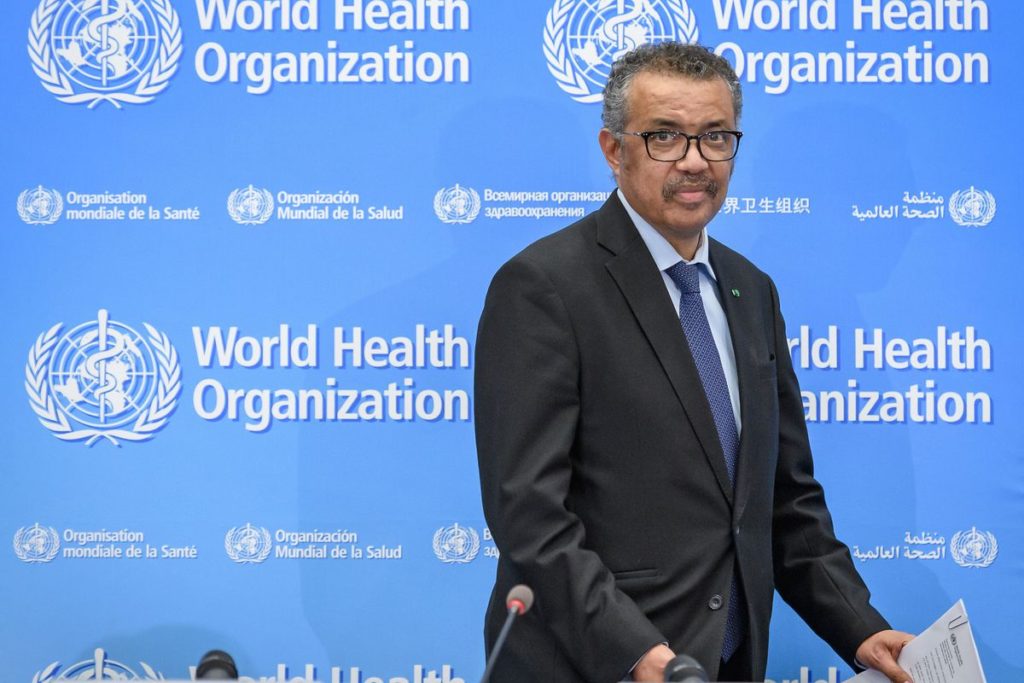 The World Health Organization pronounced COVID-19 a global pandemic on Wednesday as the new coronavirus, which was obscure to world health officials only three months prior, has quickly spread to over 121,000 individuals from Asia to the Middle East, Europe and the United States.

Tedros said a few nations have had the option to suppress and control the flare-up, yet he admonished other world leaders for failing to act rapidly enough or radically enough to contain the spread.

Cases in China and South Korea have fundamentally declined, he stated, including that 81 nations don’t have any affirmed cases and 57 nations have 10 or fewer cases.

Pronouncing a pandemic is charged with major political and economic ramifications, global health specialists say. It can additionally rattle already delicate world markets and lead to more stringent travel and trade restrictions. WHO authorities had been hesitant to proclaim a global pandemic, which is commonly characterized as a disease that spreads far and wide all through the world.

WHO authorities expected to “make it clear” that the world was amidst a pandemic, said Lawrence Gostin, a professor and faculty director of the O’Neill Institute for National and Global Health Law at Georgetown University.

It “is clear” the new coronavirus has been a pandemic and WHO was “behind the curve,” Gostin told CNBC on Tuesday.